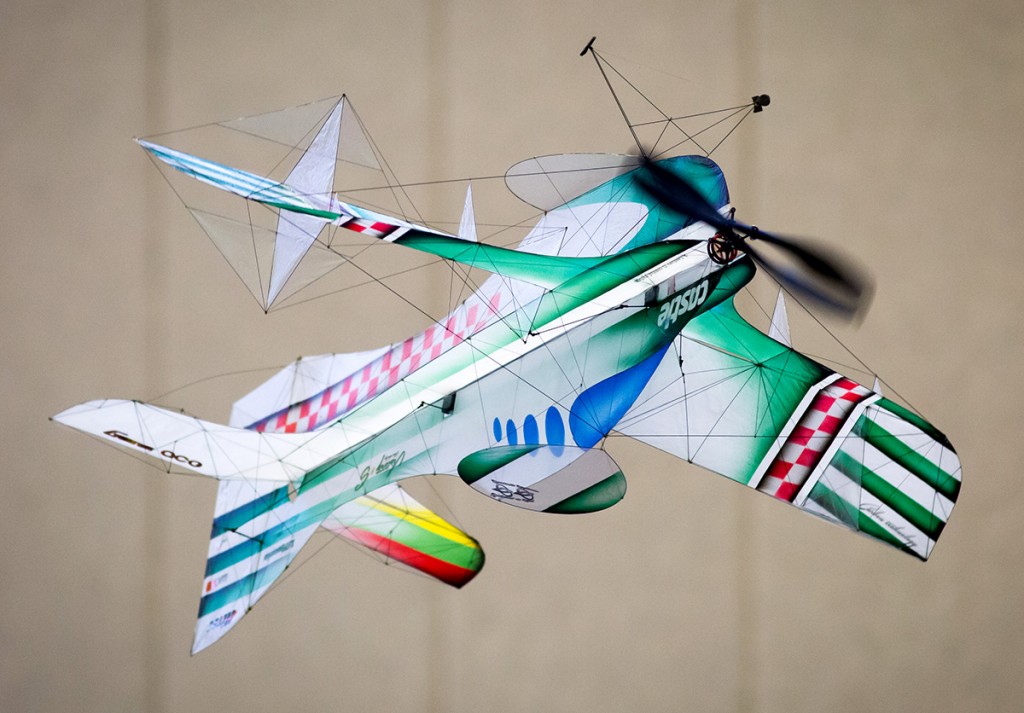 Hello Dear friends, it was VEEEEEEEEEEERY long time since last update on my homepage. Reason for this was busy preparation for 2014/2015 indoor season and F3P world championship in Poland. With my friend and colleague Alexey Lantsov we work very hard to push technology and create most advanced F3P models possible! In past most of F3P models are build from depron, and it is great “friendly” material that help many people to start indoor flying. In last couple years many top pilots try to reduce weight of the plane. Only option to do so was to use make light depron frame and cover it with light mylar film. This technique give positive result but also have obvious down sides. Depron is really fragile, and such planes do not survive more than one season. Each year indoor models are getting lighter and slower and more precise.  Reason for this is more demanding/difficult pattern sequences. To reach perfection ultra light planes become desirable. I think today even light 60-80 g planes do not fly great, specially in small/low 5-8 meter hall. So our goal was to create lighter and stronger models as well as to make big step in reducing weight of existing equipment. Only reasonable answer for airframe construction update was use of light yet very strong carbon rods and tubes.  My friend Mr. Alexey is pioneer in carbon F3P technology, so it was obvious new step’s had to be made once our experience and ideas were combined. After many hours of brain storming and testing new Victory concept was born.

For years in F3P class people use 2 S lypo battery to power motor and servos. In last few years even smallest capacity 2S batteries become to heavy. We did allot of research and testing to find servos/receiver and controller that can work well with 1 S lypo battery. For motor unit option was clear, update had to be made for existing and proven Alexey Lantsov coaxial unit. After some hard work in workshop and testing in hall new AL 10-70 was born. This 10 g (including propellers) coaxial system can work efficiently with 1S lypo battery and provide good performance for light plane

Victory 1S is not only secret weapon in our own hangar, we decide to release very first competition level carbon models. 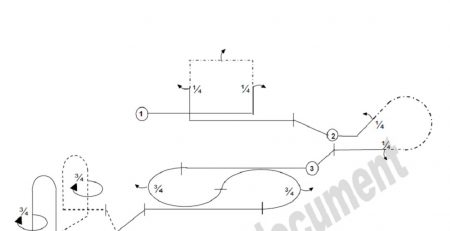 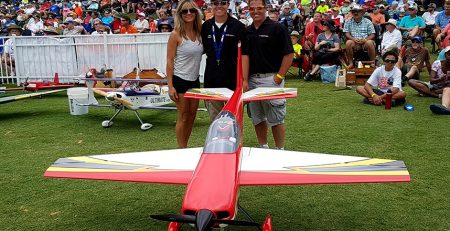 It was big pleasure to be back in USA and visit Joe Nall 2017. We did not waste time... Read More 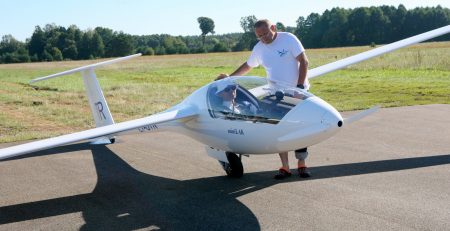 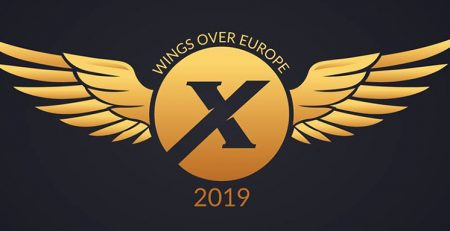 Dear website visitors, Firstly, I want to share with you my personal joy - I became a father of a... Read More 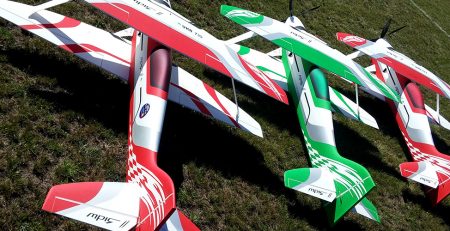 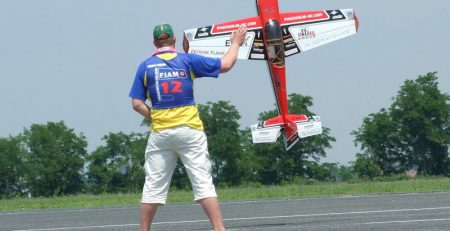 Without doubt Extreme Flight RC 78 inch Extra 300 is my favorite outdoor airplane so far. I use this... Read More

Few years ago the only choice of building material was depron with some very rare exceptions (for example, Alexey... Read More 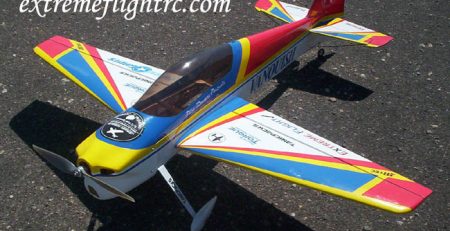 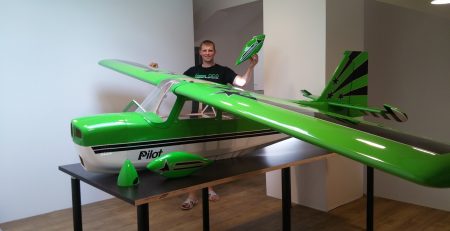